> Question of the Week: Who will win the U.S. Open at The Country Club in Brookline, Massachusetts, and why?
Send replies on this question or other topics to shall@morningread.com. For your response to be published, you must include first and last name, along with city and state of residence. Read last week's responses.

Ahead feels at home at U.S. Open 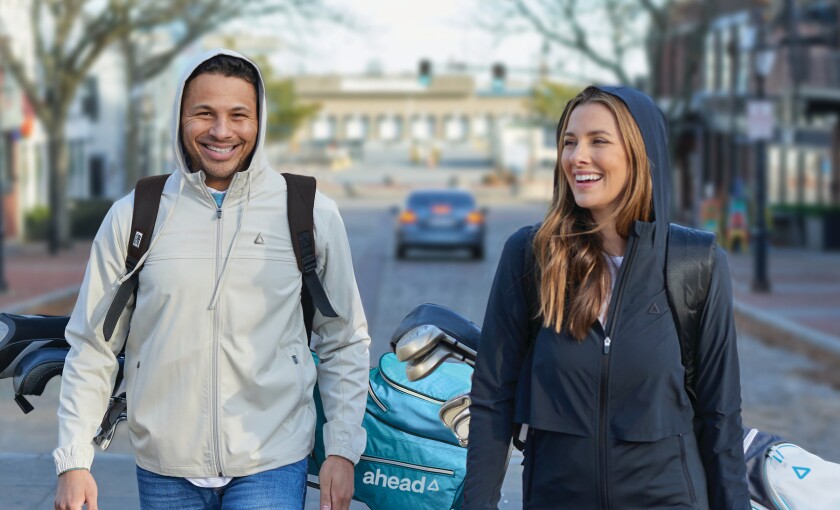 FACT OF THE DAY
DID YOU KNOW
Of the green grass locations that offer pickleball as an amenity, 7% are rated as Top Target A facilities by Longitudes Group. B-rated facilities total 18%, C-rated 27% and D-rated 38%.

Awarded: By the USGA, a $25,000 IDEA grant to First Tee — Massachusetts, which will help attract more diverse coaches and volunteers, particularly in underrepresented communities in Boston, Brockton and Springfield, where participants can join for free. Funds will also be used to offer free or low-cost rounds of golf at William J. Devine Golf Course, a municipally owned course in Franklin Park. The IDEA Grant program was launched by the USGA in 2021 with a focus on its championship host communities and for programs delivered through its Allied Golf Association network in every state.

"You not only have to be good, but you also have to have two horseshoes up your rear end. You've got to be lucky to win the U.S. Open." 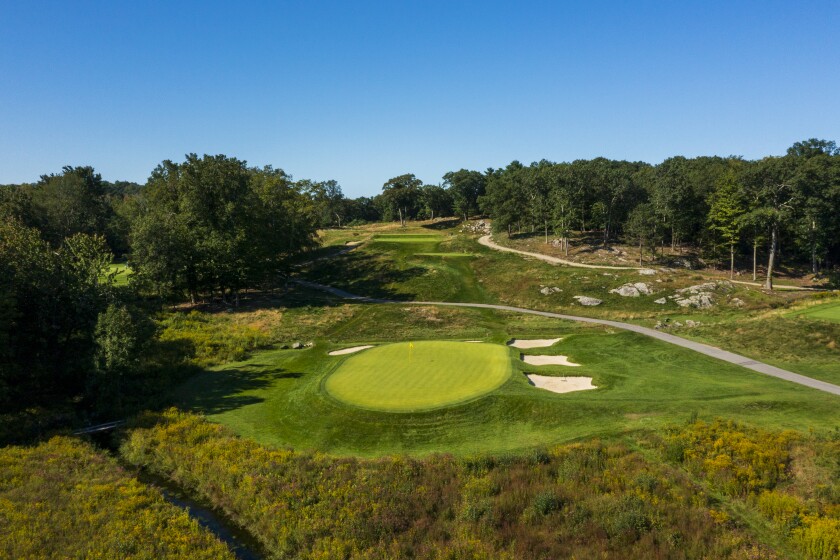