On this Veterans Day, we thank all who have served our country.

> Question of the Week: What is the one shot you are most confident in hitting — with what club and why? 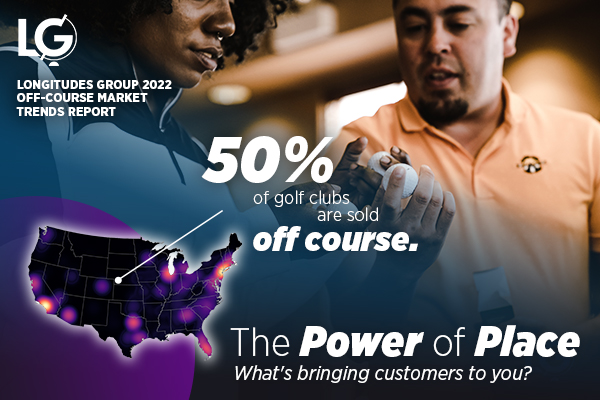 Announced: By the LPGA Tour, that Atthaya Thitikul has earned the 2022 Louise Suggs Rolex Rookie of the Year award. Thitikul, who has two victories this season, has clinched the honor after finishing in a tie for 10th at last week’s TOTO Japan Classic. Thitikul has earned 1,537 points and holds an insurmountable 250-point lead over Hye-Jin Choi, who withdrew from the Pelican Women’s Championship, with two events remaining in the 2022 season.

“You get ideas when you ask yourself simple questions. The most important of the questions is just, ‘What if...?’” 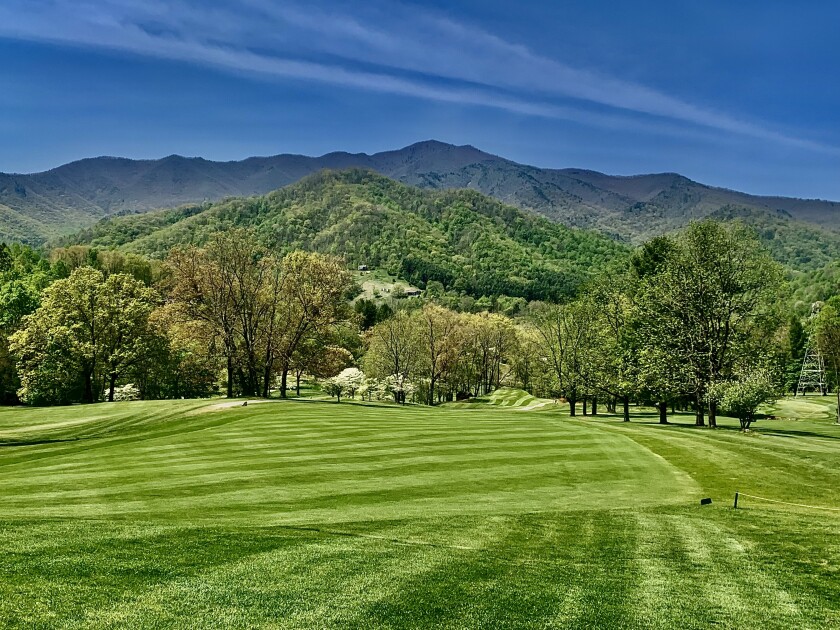 ROUNDS AND WEATHER
> Rounds played finished this past week up 17% vs. 2021, due to higher temperatures in the Northeastern and Midwestern markets, as well as favorable weather wraps in Florida. The Northeast region had the largest increase in rounds played as weather reached the high 60s to low 70s, while the Central Valley and Northern regions also had significant increases due to unseasonably warm temperatures.

> Weekday rounds as a percentage of total rounds returned to close to 60% after falling below 55% over the last two weeks. This was driven by favorable weather early in the week, along with increased precipitation over the weekend.

> Florida is forecasted to have the worst performance over the next five days, projecting to finish down 29% vs. prior year due to Hurricane Nicole, which made landfall at 3 a.m. Thursday in Vero Beach and has since weakened to a tropical storm.