The cream apparently has been rising to the top quite well during the PGA Tour's first eight tournaments of its 2022-23 season. Five of the winners have been one of the five highest-ranked players in the field that particular week — Tony Finau (third highest), Seamus Powell (highest), Rory McIlroy (second highest), Tom Kim (fourth highest) and Max Homa (second highest). Such a stat bodes well for this week's five highest-ranked players at the RSM Classic — Brian Harman (No. 26 in the Official World Golf Ranking), Sepp Straka (No. 28), Seamus Power (No. 30), Kevin Kisner (No. 31) and Tom Hoge (No. 36). 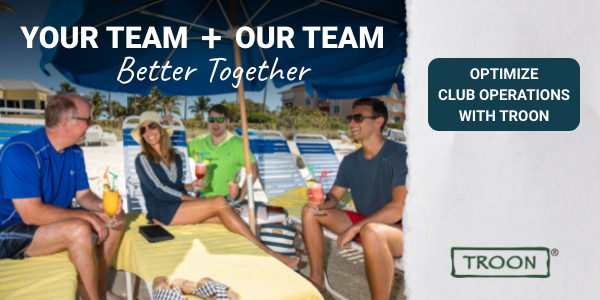 > Why did an Augusta golf course receive an $8 million tax deduction? The southern fox squirrel is part of the answer
[Alexandra Koch | Augusta Chronicle via Golfweek | Read]

Announced: By the PGA Tour, that Jimmy Dunne, vice chairman and senior managing principal of Piper Sandler, has accepted an invitation to join its board of directors as an independent director. Dunne will succeed Victor Ganzi, who will retire Jan. 1.

Announced: By the R&A, that tickets for the 2023 AIG Women’s Open, August 9-13 at Walton Heath in Surrey, England, are currently on sale. Ticket prices will start at £30 for an adult on championship days; £10 on practice days. This launch offer is available for a limited time only.

Released: By TaylorMade Golf, its jersey-inspired and officially licensed NBA driver and putter headcover line. The line is available exclusively at TaylorMadeGolf.com for $99.99 (driver) and $89.99 (putter). TaylorMade also offers NBA versions of its popular TP5 and TP5 pix golf balls.

Launched: By PGA Tour Latinoamerica and Golfplay, the Roberto De Vicenzo Memorial 100 Years, a one-time tournament scheduled for March 20-26, 2023, at Ranelagh Golf Club in Buenos Aires, De Vicenzo’s home course. De Vicenzo, born in Chilavert, in the province of Buenos Aires, on April 14, 1923, won 231 titles around the world, including the 1967 British Open and four other PGA Tour titles. He died in 2017, at age 94.

Launched: By Arccos, an integration with the United States Golf Association that allows Arccos members to confirm and post scores and view their current Handicap Index from within the Arccos Caddie app. These features are now available at no charge for players with an active Handicap Index who are members of an Allied Golf Association in the United States and its territories.

Extended: By the PGA Tour and United Airlines, their multiyear marketing relationship that designates United as the "Official Airline of the PGA Tour, PGA Tour Champions and Korn Ferry Tour" through 2025. The renewal also extends United Airlines' commitment to annually award 55 golf teams at Historically Black Colleges and Universities with more than half a million dollars in grants, divided equally among the schools, to fund travel for golf tournaments and recruiting efforts.

Announced: By the LPGA Tour, that Minjee Lee has won the 2022 Aon Risk Reward Challenge and a $1 million prize. The Challenge is a season-long competition that tabulates the two best scores from every participating event a player competes in. Players must compete in a minimum of 40 rounds throughout the season to qualify. Lee went for the green 58% of the time versus the LPGA Tour average of 32% and her approach shots on Challenge holes averaged 16 feet closer than the Tour average. She finished second in strokes gained overall, which helped her to clinch this year’s title.

"Courage is the most important of all the virtues because without courage, you can't practice any other virtue consistently." 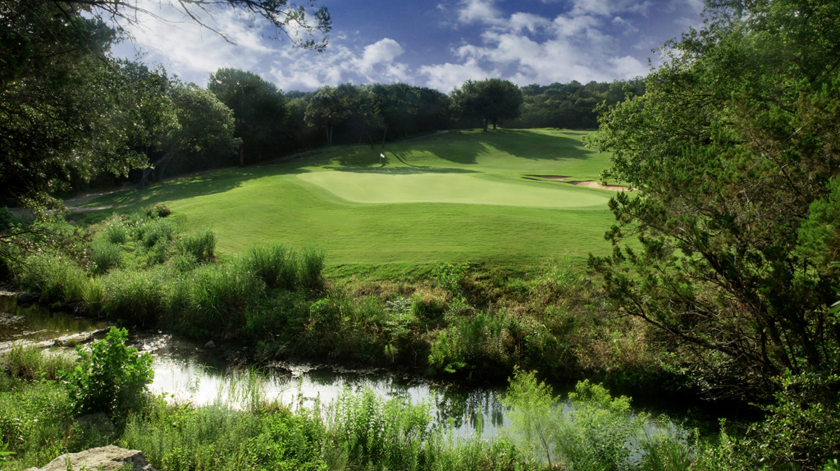