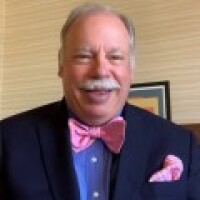 Alex Miceli, a journalist and radio/TV personality who has been involved in golf for 26 years, is the founder and publisher of Morning Read, a daily golf newsletter, and its sister publications, Where To Golf Next and The Equipment Insider.

In 1993, Miceli founded Golf.com, which he sold in 1999 to Quokka Sports. One year later, he founded Golf Press Association, an independent golf news service that provides golf content to news agencies, newspapers, magazines and websites. He served as the GPA’s publisher and chief executive officer.

Since launching GPA, Miceli has written for numerous newspapers, magazines and websites. He started GolfWire in 2000, selling it nine years later to Turnstile Publishing Co.

In 2010, Miceli began co-hosting a weekly podcast, The Grill Room, and as of 2019 now has his own podcast called The Morning Listen along with his video series One Take with Alex Miceli. 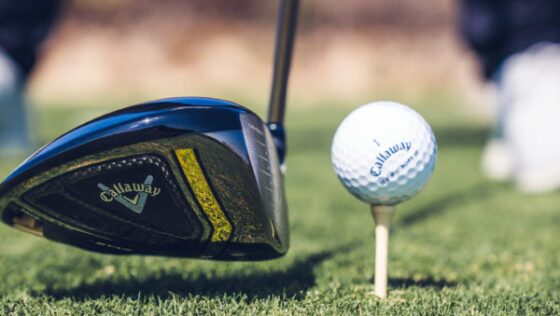 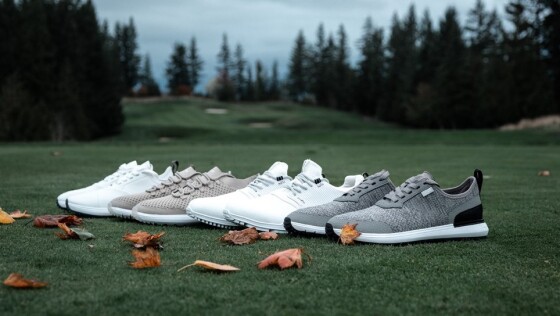 Features
Shoemaker True Linkswear takes the next step
With an $11.25 million investment from KarpReilly, the Pacific Northwest-based company looks to increase its presence in the marketplace 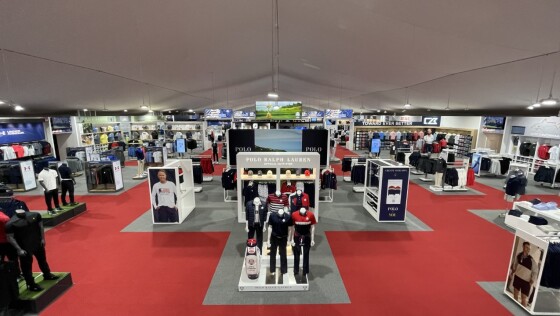