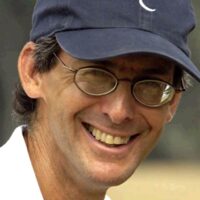 Bradley S. Klein is a veteran golf journalist specializing in architecture and maintenance. A former PGA Tour caddie, Klein was architecture editor of Golfweek magazine for 28 years and the founding editor of Superintendent Newsbefore moving on to Golf Channel’s GolfAdvisor.com. He holds a doctorate in political science and was a university professor for 14 years in international relations and political theory before leaving academia in 1999 to devote himself fulltime to golf writing. Klein has published nine books on golf architecture and history, including “Discovering Donald Ross,” winner of the USGA 2001 International Book Award. In 2006, Klein was inducted into the International Caddie Hall of Fame. In 2015, he won the American Society of Golf Course Architecture’s Donald Ross Award for lifetime achievement. Klein has served as a consultant on numerous early golf course development and restoration projects, including Old Macdonald at Bandon (Ore.) Dunes; Olympia Fields (Ill.) Country Club; and Scioto Country Club in Columbus, Ohio. He is working on master plans for Kennett Square (Pa.) Golf & Country Club; Country Club of Waterbury (Conn.); and Longmeadow (Mass.) Country Club. 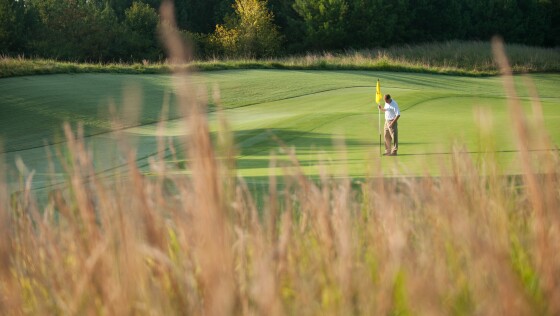 Columns
Why golf’s toughest job is growing harder
A golf course superintendent’s job is never easy — and has been made even more difficult by the pandemic — but, as 'The First Call' columnist Bradley S. Klein writes, a better understanding of the role might temper what can sometimes be unrealistic expectations