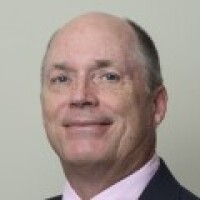 Gary Van Sickle has covered golf since 1980, following the tours to 125 men’s major championships, 14 Ryder Cups and one sweet roundtrip flight on the late Concorde. He is likely the only active golf writer who covered Tiger Woods during his first pro victory, in Las Vegas in 1997, and his 81st, in Augusta in April. Van Sickle’s work appeared, in order, in The Milwaukee Journal, Golf World magazine, Sports Illustrated (20 years) and Golf.com. He is a former president of the Golf Writers Association of America. 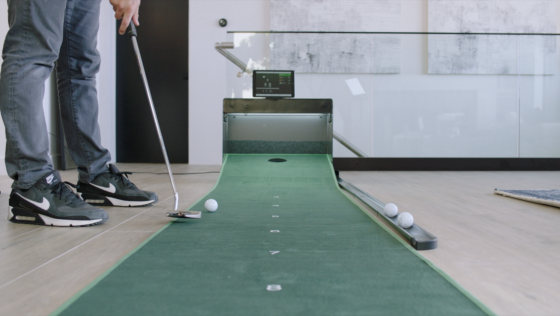 Features
Puttr making way to market thanks to bootstrapping, crowdfunding
When Matt Allard was met with disappointment over a putting mat ordered online, he didn't look for another, he decided to build his own — Puttr, a gamified training aid