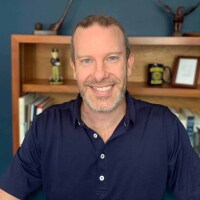 Jeff Ritter is the editorial director of The First Call and Morning Read. He spent more than a decade at Sports Illustrated and Golf Magazine, and he has covered more than 25 major championships. He helped launch SI Golf Plus Digital, Golf Magazine’s first original, weekly e-magazine, and served as its top editor. He also launched Golf's “Films” division, the magazine’s first long-form video storytelling franchise, and his debut documentary received an Edward R. Murrow Award for sports reporting. His writing has earned first-place awards from the Society of American Travel Writers, the MIN Magazine Awards, and the Golf Writers Association of America, among others. He received a bachelor’s degree from the University of Michigan and a master’s from the Medill School of Journalism at Northwestern University. A native Michigander, he remains a diehard Wolverine fan and will defend Jim Harbaugh until the bitter end. 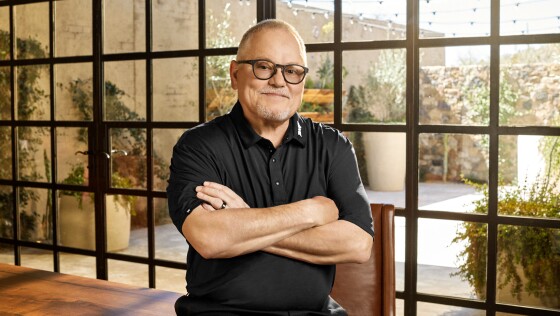 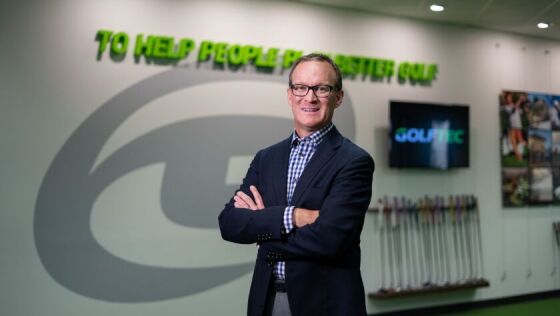 Features
Q&A: Golftec CEO Joe Assell earns PGA's Executive of the Year honor, discusses growth during COVID, future of golf lessons
Joe Assell started Golftec in the basement of the Cherry Hills Country Club clubhouse in 1995, and it has grown to become the largest instruction and club-fitting company in the world, with more than 700 coaches working at 220 facilities in six countries.