Golf is getting slimey. The kid-centric network Nickelodeon announces it will air the "Nickelodeon Slime Cup," an hour-long television special, this summer. Four three-player teams featuring a professional golfer, a celebrity and a Nickelodeon personality will compete in a two-round tournament on a tricked-up Los Angeles-area course and then will play the final round in the Rose Bowl. Jon Rahm, Justin Thomas and Collin Morikawa are the confirmed pros.

> Question of the Week: The yet-to-be-named Saudi-backed golf league is reportedly going to feature 54-hole, no-cut tournaments, along with a team element. Considering the PGA Tour schedule features 46 stroke-play events, should it consider changing or adding new formats?
Send replies on this question or other topics to shall@morningread.com. For your response to be published, you must include first and last name, along with city and state of residence. Read last week's responses.

> Undercover Caddie: Why Jim Mackay is the best of our era
[Joel Beall | Golf Digest | Read] 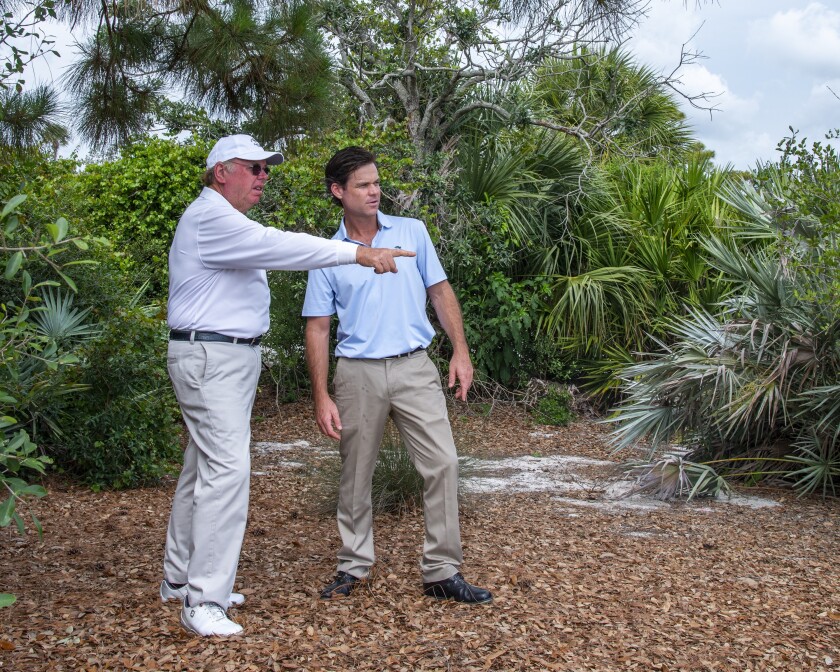 "Everyone has his day, and some days last longer than others."

ROUNDS AND WEATHER
> Demand for play slowed down compared to the prior week, finishing behind 2021 by -7% overall as colder temperatures continued across the country.

> Last week Florida finished as the top performing region vs. 2021, due to decreased rainfall compared to last year (-70%) and moderate temperatures as compared to the rest of the country.

> Positive performance over the next five days is expected from the Mountain Pacific and Florida regions. Both areas are on pace to finish up vs. 2021 by over 30% for rounds played during this period.