For nearly a year now, numerous indicators have shown that the golf industry is in a good place. Retail sales figures for equipment and apparel are trending positively, while combined on- and off-course participation is on a record pace. But how are golf courses and businesses doing? According to a National Golf Foundation survey conducted in September, really good. Asked to rate their financial health on a scale of 0-10 — with 0-4 being Very Poor / Poor and 8-10 being Good / Excellent — 66% of public and 80% of private courses rated their health between 8 and 10. Those were the highest percentages for that category in four such surveys done since 2009. On the other end of the spectrum, 4% of public and 1% of private facilities rated their financial health between 0-4.

> Poll: Are you planning to play golf on Thanksgiving? Vote here. 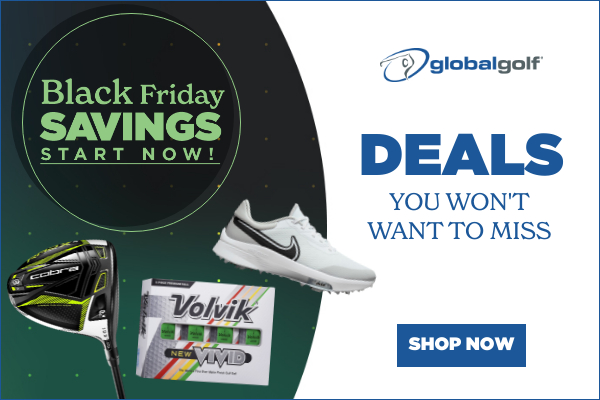 > Nelly Korda rallies to win Pelican and returns to No. 1
[Associated Press | Read]

TFC Inbox: With the pressure on, what's your go-to shot? 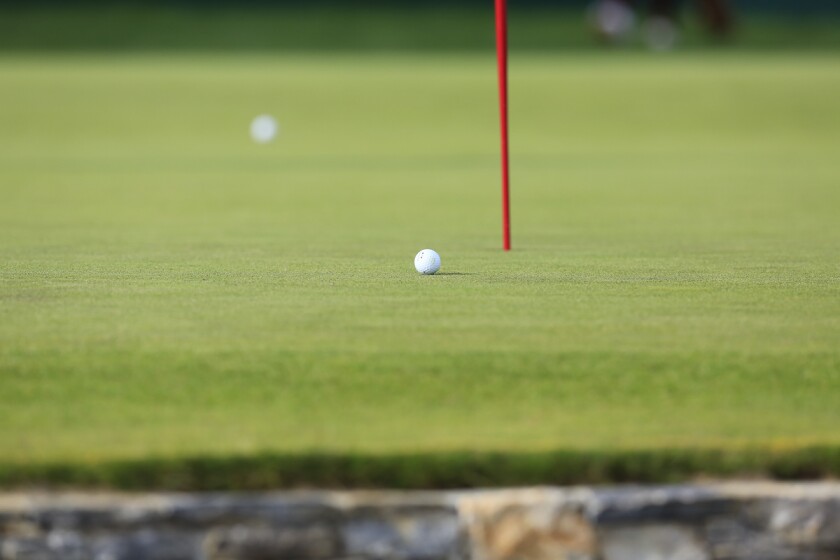 "Gratitude is not only the greatest of virtues, but the parent of all the others."